Stem cells are considered to be a hot area of research because stem cells provide the prospect of developing cure for many diseases that are yet incurable, such as Alzheimer’s disease. Under the right conditions, stem cells have the ability or to develop or differentiate into different forms of cells.

Embryonic stem cells or ESCs are extracted from embryos at a very early stage (3 to 5 days old) and grown in the laboratory by taking consent of the donor providing them with the right conditions. The advantages of ESCs are that they can differentiate into any kind of cell and possess the ability to multiply without defects, so that large supplies can be made for research purposes (Mayoclinic.org, 2014).
ESCs are being used in clinical trials to treat eye disorders. In more recent study, ESCs were used to treat heart failure in pregnant mothers. The study suggested that ailing heart of a pregnant mother sends out a distress signal that was received by ESCs of the unborn baby, which were able to reach the distress site and differentiate into heart cells (Zimmer, 2014).

Tissue stem cells (TSCs) are stem cells from various tissues of the body that are involved in regeneration and repair of tissues. They can only differentiate into the type of tissue in which they are present.  These include:

Skin stem cells have been grown in the lab since the 1980s to develop skin grafts for severe burn patients. However, this type of skin is far from perfect as no hair, sebaceous glands or sweat glands are present. It is commonly used to treat patients with third degree burns on a large area of their body (EuroStemCell, 2014).

Blood stem cells are commonly used in bone marrow transplants to provide patients with a new supply of blood cells.  However, there is a risk of recipient’s body attacking cell from the donor’s body. This results in graft-versus-host disease (GVHD) (EuroStemCell, 2014).

Umbilical cord stem cells are extracted from the umbilical cord and are used to make different types of blood cells. They are being used in research to understand the working of blood cells. They are also used for treating leukemia in young children (EuroStemCell, 2014).
Mesenchymal Stem Cells (MSCs)
MSCs are found in the bone marrow and make cells of different types such as that of cartilage, bone and fat. MSCs also support blood cell formation in the body. MSCs are being studied to understand how these cells play a role in maintaining and repairing tissues.   Some clinical trials are underway that are investigating how MSCs help to repair bone or cartilage or even blood vessels. It appears that MSCs may have an indirect role in the repair mechanism of blood vessels (EuroStemCell, 2014). 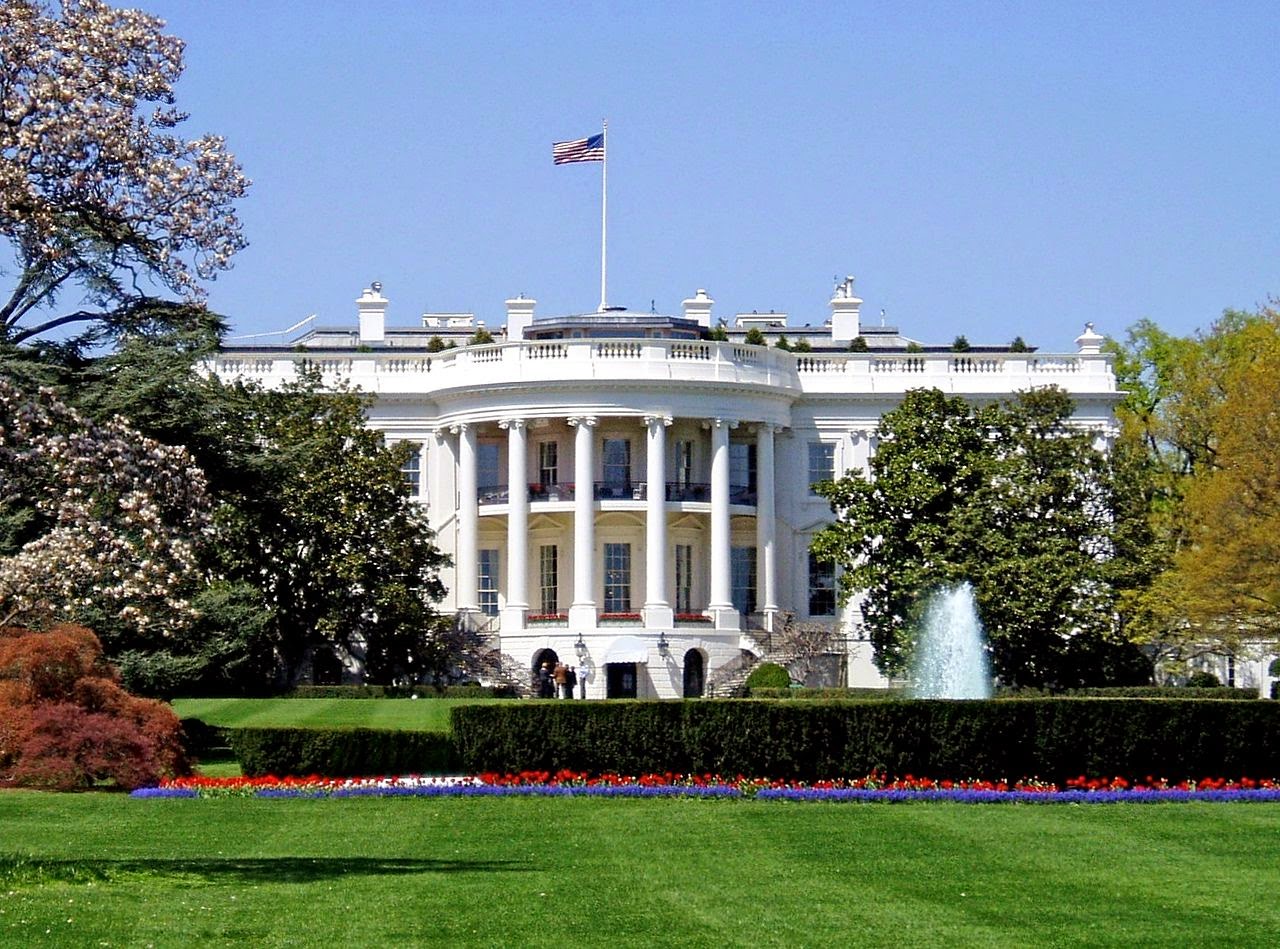 TESTIMONIALS AND COVERAGE FROM BOARD CERTIFIED PHYSICIANS ABOUT STEM CELL THERAPY 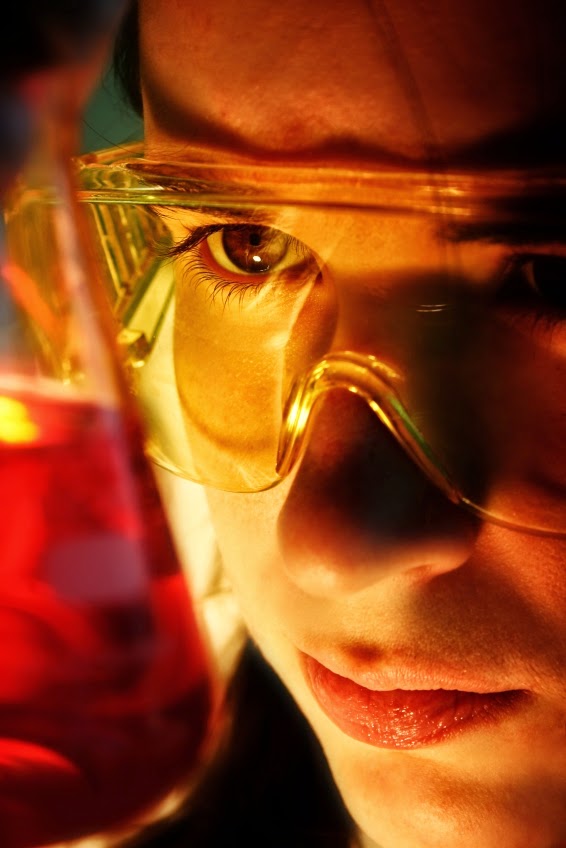 Stem cell therapy has been used by scientists to perform research to understand the workings of several diseases. In the course of this development there have been a number of treatments that have been developed possessing a great potential to cure these diseases. Although stem cells therapies are not yet approved by the FDA, many physicians and clinician are using this form of therapy to treat their patients and getting positive results.

One such organization offering stem cell-based therapies is Cell Surgical Network (CSN), which falls under the division of physician’s practice of medicine, by which the doctors and patients are free to choose their mode of treatment. The doctors initially screen the patient requesting a stem- cell therapy to make sure the procedure will be safe for them. They provide treatment for a number of degenerative diseases (Cell Surgical Network, 2014).

Dr. Mayo Friedlis, MD, is another doctor who endorses stem cell therapy. He has been working at national spine and pain centers since 1983, and is one of the first doctors in the washing DC area to use stem cell therapy for musculoskeletal injuries, especially knee and hip arthritis and has been getting positive results for more than 3 years. He is also accredited for introducing advanced regenerative techniques being applied at National spine and pain centers and stem cell ARTS. He says, “I decided to bring the Regenexx Protocols into the practice, as I believe that they currently represent the highest state of the art for Stem Cell use. The research is strong and ongoing, which is important for the ongoing development of this science.” (Stemcellarts.com, 2014).

Dr. Friedlis is passionate about helping his patient, as he says, “we must always challenge ourselves to stay on the cutting edge of our field. We must evaluate each new treatment option that comes available and gauge if it can help our patients. If it can, then we have a responsibility to do what it takes to bring it into practice, so that our patients can benefit.” (Stemcellarts.com, 2014).

Dr. Robert Wagner is another doctor who has been at the national spine and pain centers since 1999 after completing his medical training throughout Virginia. He is regarded as a top pain specialist and has expertise in treating pain and injuries of the joint, ligaments, tendons, nerves and spine. In addition, he has many years of experience in treating acute and chronic pain by stem cell therapy. He has advocated the use of stem cell therapy for treating back pain and neck pain, among other disorders in his lectures and seminars (Stemcellarts.com, 2014).

At Florida Spine and Sports Medicine, Dr. Dennis Lox offers knee pain associated with osteoarthritis, meniscus tears, ACL tears, tendonitis, and other knee joint conditions. Dr. Lox uses adult stem cells which are extracted from the bone marrow or adipose tissue of the patient and prepared to be injected into the patient. These cells then become specialized and help in regeneration of knee cartilage.  The time required for results vary, with some patients reporting relief in a week or so. Others patients may take longer, while stem cells continue working in the next months to come (Dr Lox, 2013).